Proudly known among its residents, Fairfield County has four distinct regions: Wateree, Winnsboro, Monticello, and the Upper. These regions each offer a unique piece that contributes to who we are as a whole. Fairfield County is a place where folks can live, settle down, enjoy the unmatched quality of life, play, take advantage of all the area attractions, and grow their businesses. We’d love for you to come - and stay awhile! We’ll gladly welcome you with a smile. 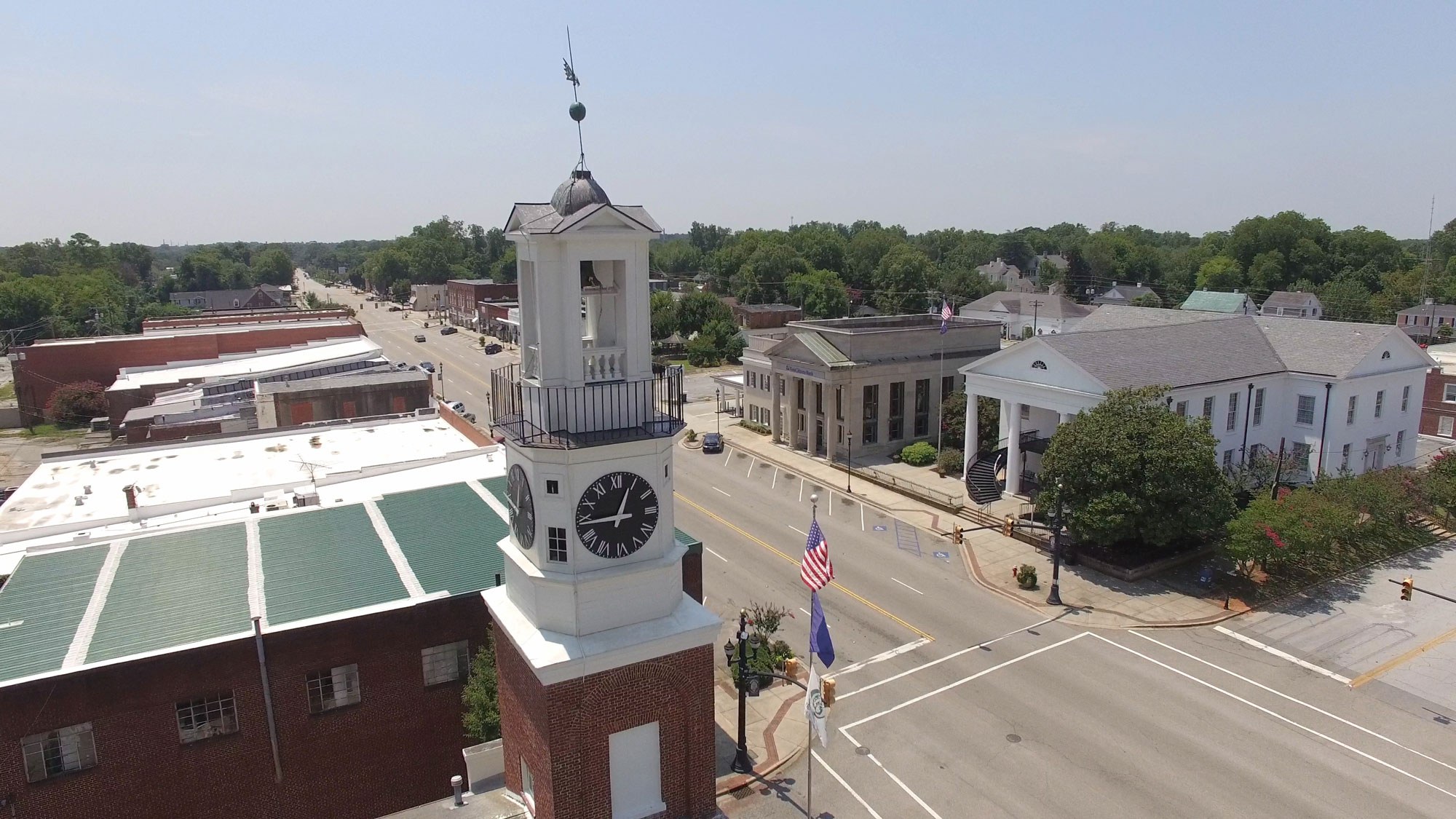 Whether you’re drawn to the recreation found in nature, or the excitement of sports and large scale entertainment, you’re mere moments away from the action.

No matter where you are in Fairfield County, you’re never far from quality healthcare.

With a healthy public school district and close proximity to nine colleges and universities, education and job skills training are right in your front yard.

From the longest continuously running clock in America, to more than 100 historical buildings, churches, and homes that predate the Revolutionary War, Fairfield County boasts a deep and rich history officially established back in 1785. Scattered throughout the picturesque county are monuments and memories that speak of the unique traditions and culture of the area. Explore the history-laden towns of Winnsboro and Ridgeway, or take a walk along the banks of Broad River or Lake Wateree, where you might still find arrowheads and pieces of Indian-made pottery from when this area was hunting ground for Indian tribes. 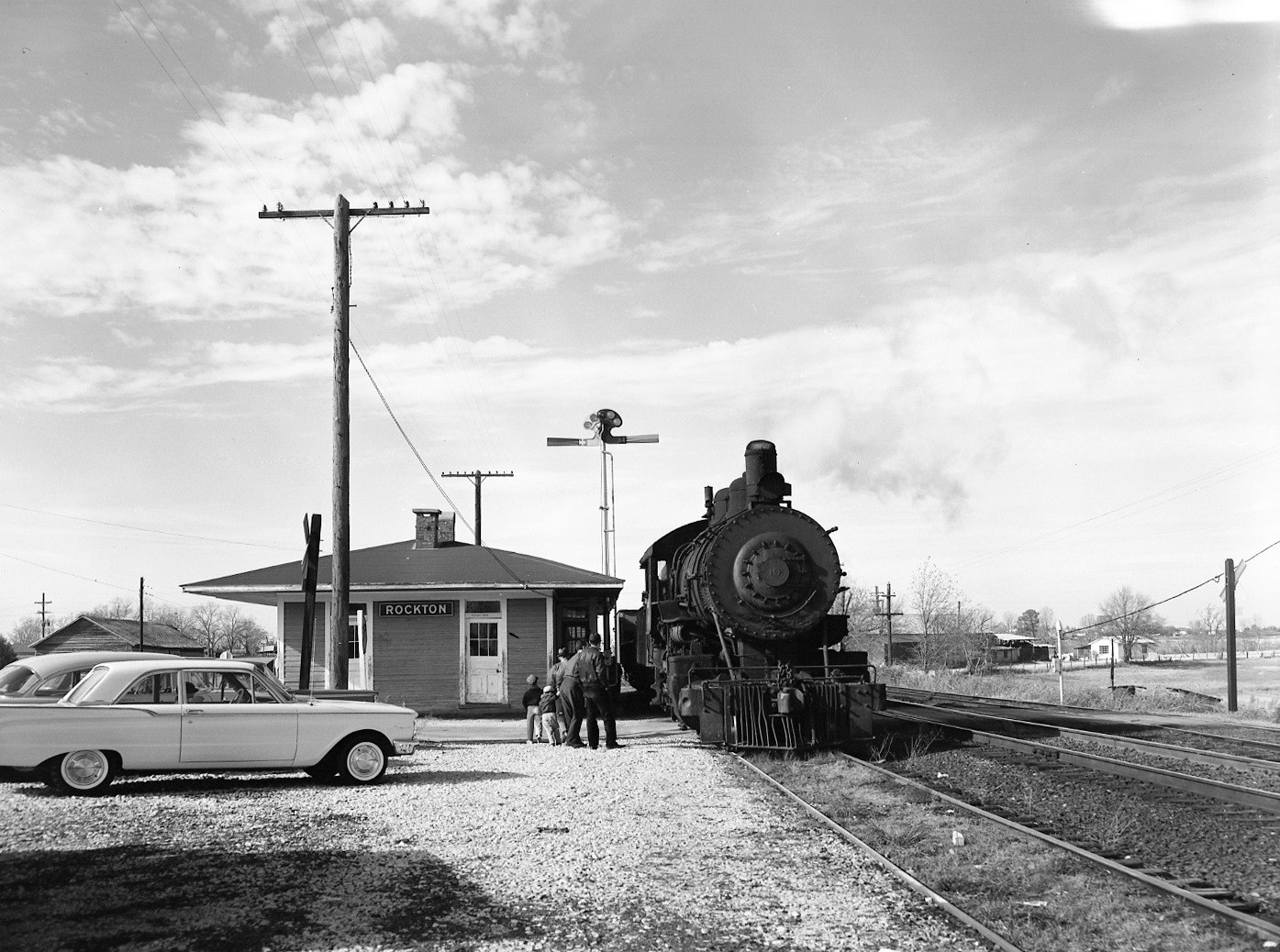 Located in the upper Piedmont region of South Carolina, Fairfield County, with its rolling hills and fertile valleys, is well-known for its picturesque scenery. The County is also known for its “pines, ponds and pastures” and as a place for people to enjoy living in a serene country atmosphere. The County is steeped in history and populated by people proud of their heritage. Fairfield County has over 100 historical buildings, churches and homes.

Situated between the Broad River on the west and the Wateree River (now Lake Wateree) on the east, the area was hunting ground for several Indian tribes. Arrowheads and pieces of Indian pottery can still be found on the banks of these bodies of water. 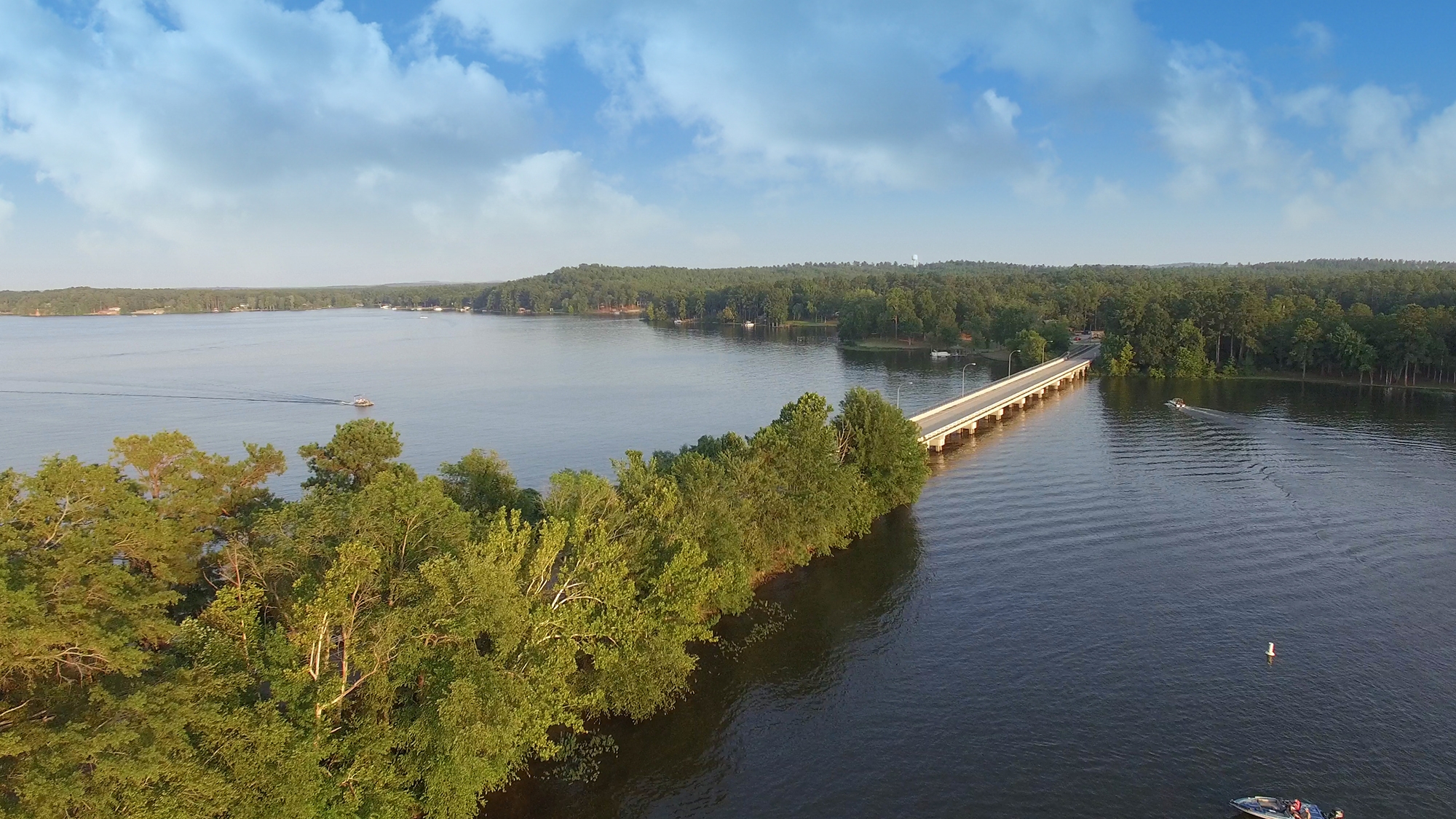 The early settlers in the mid-1700’s brought cotton to the County, and it remained the main crop until depletion of the soil and boll weevil called the industry to a halt in the 1920’s. Granite deposits in the County led to the early development of quarrying. Winnsboro blue granite, “The Silk of the Trade,” is used worldwide in buildings and monuments. The excellent hunting and fishing that the Indians enjoyed still exist today. Fairfield County, with an abundance of deer and wild turkeys, is a focal point for sportsmen.

Industry has been a part of Fairfield County life since a cotton mill was put in to operation in the late 1800’s in the southern area of Winnsboro. The mill became a part of US Rubber Company and is now owned by Performance Fibers Group. The recent location of other industries such as Hacker Instruments, Elite ES, Ruff&Tuff Electric Vehicles and Guardian Fiberglass in the Winnsboro area have further stimulated the local economy. Additionally, in order to facilitate economic growth in the County, a number of years ago the Fairfield County Council had the foresight to purchase property near I-77 for industrial development. That property, now known as the Walter B. Brown I and Walter B. Brown II Industrial Parks, is home to world class industries such as Lang Mekra, Isola USA and Prime Metal Coatings. 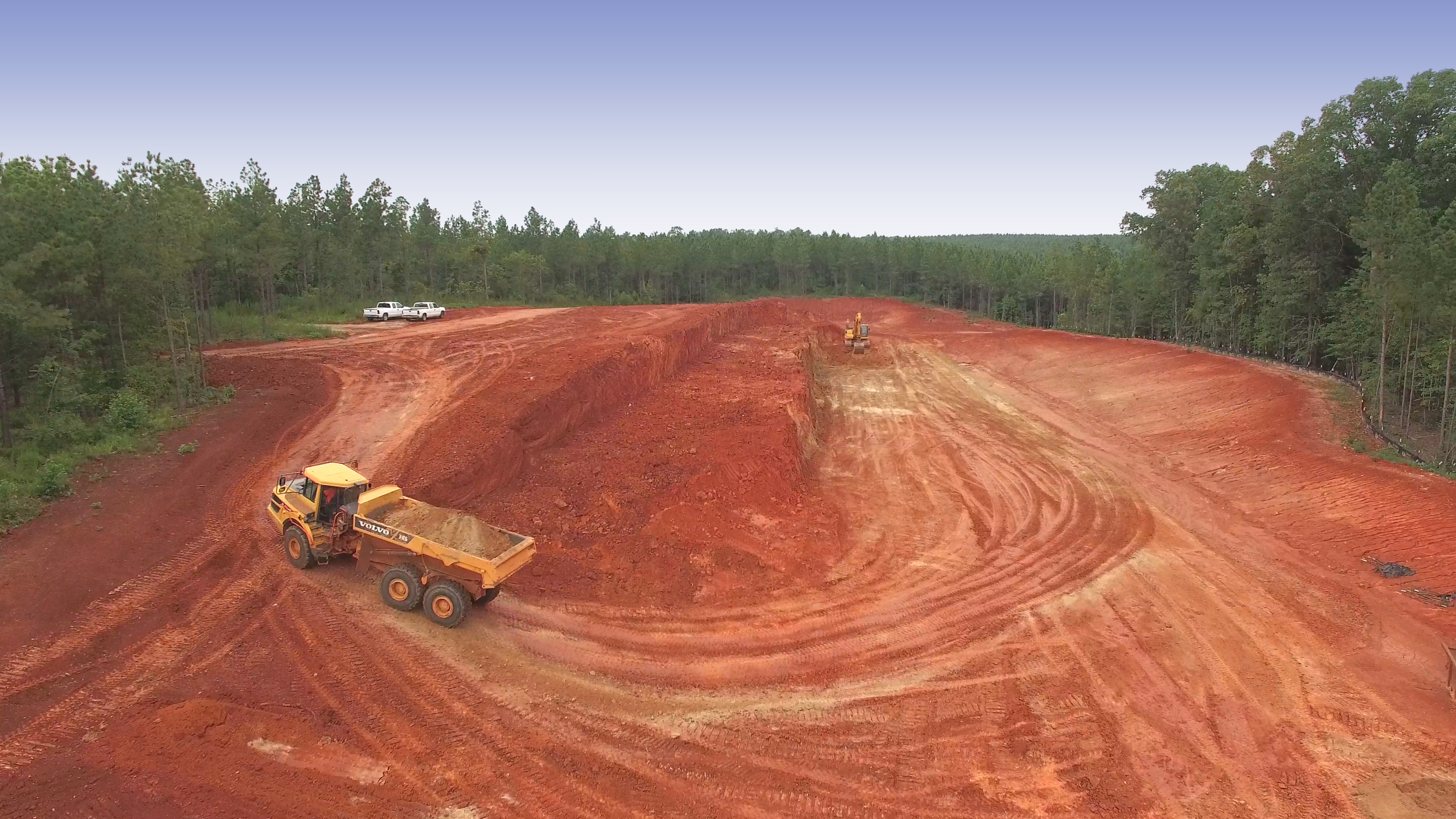